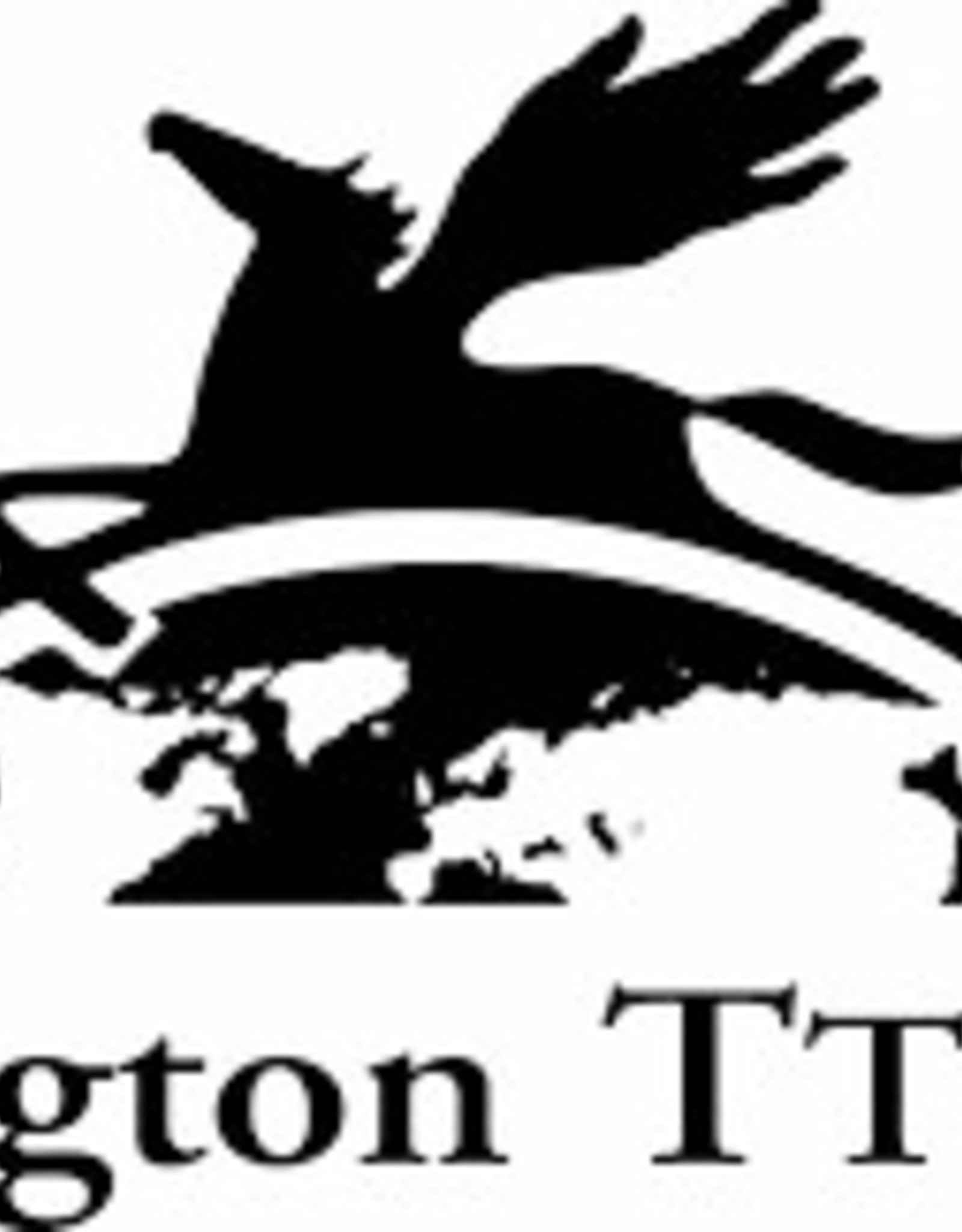 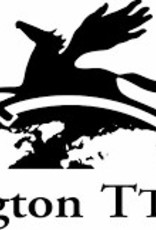 This workshop will introduce you and your dog to a 40-year-old method of bodywork that has been influencing behavior, performance, and well-being of dogs, horses—and many other species—all over the world. This is not massage, but a system of special touches, movements, and wraps that can profoundly improve how your dog thinks, feels, and behaves. TTouch uses the connections between mental, emotional, and physical states to change old patterns of behavior. Enhancing calmness and balance enables dogs to think and act differently instead of reacting. Come and learn how TTouch work can replace fear with confidence, distraction with focus, and unruliness with calmness.

Join us as Guest Practioner, Lisa Benshoff, offers both workshops and classes on TTouch. Lisa is a CPDT-KA in Easton MD, where she offers private training and behavior services through her business, Talbot TTouch llc. She came to positive training as a result of learning about dogs in the two-year Tellington TTouch program. She became certified in TTouch in 2011, and loves combining TTouch with clicker training.

Lisa grew up in Charlottesville Va., and graduated from the University of Virginia. She lived and worked in Washington DC for about 25 years, first as a paralegal and later as an editor at a legal newspaper. Her third career is her favorite, by far!

Volunteer work with dogs at one shelter on the Eastern Shore was followed by serving on the board of another shelter. She enjoys her continuing education almost as much as the work itself. She attends several conferences and workshops each year, as well as many webinars at home.

She and her husband have had two English bull terriers and two Labradoodles. A Goldendoodle puppy joined the family a few months ago.